This post is part of an after-action report of Unconditional Surrender! (Salvatore Vasta, GMT Games) and therefore entirely fictitious.

The minister has met with the ambassador of Germany again. Once more, the ambassador has encouraged the minister to make the full claims to regain the parts of Greater Hungary which are under Romanian administration since the end of the Great War. The ambassador assures us that Germany will back Hungary against the Soviets and the likely Romanian puppet regime they will install once they have taken Constanţa. Of course, the minister has noted that Germany has supported the Romanians and Latvians with some old tanks and the Estonians and Lithuanians with nothing but empty words. „None of those“, said the ambassador, „had a direct connection to mainland Germany“. He does have a point. If Germany wants to fight, they certainly can, especially as France is defeated and Italy on the ropes. 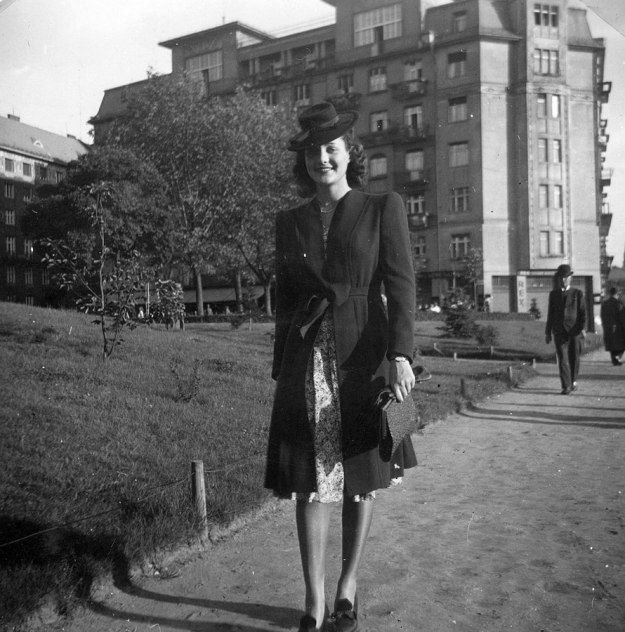 As a rapid reaction force in case of war with the Soviet Union, he has offered an excellently equipped motorized army which has just been formed in Prague. It is called Africa Army and was, according to the ambassador, meant to conquer Libya and Egypt after defeating Italy. But how would such a force even cross the Mediterranean against the might of the Royal Navy, with all the Kriegsmarine stationed in the North Sea and Atlantic? – It is a ruse, meant to deceive the Soviet spies and report low war readiness. Of course, that rules out that Germany can just intimidate the Soviets into giving us Transsylvania – they want provoke an open war. I fear we are being made into a pawn for the Germans‘ plan of restructuring Europe. It’s not like I don’t know what Lebensraum means.

You can see the current state of affairs in the game in the Twitter thread:

April 1941: The titanic struggle in the east begins over a seemingly minor reason: The USSR attacks Hungary, Germany intervenes. While a HUN field army is utterly destroyed by USSR armor and air, the GER army quickly deployed to the defense of Szolnok stands its ground. #USEAAR pic.twitter.com/Rg3a8Ix8Di